Some of you know that our company was started in Southern California.  There was a time when Temecula / Winery / Barn Weddings were the rage in California.  I absolutely loved doing them.  They have the rustic feel but still modern vibe as well.  Nowadays, those types of weddings are few and far between for us to DJ.

So when one of my favorite photographers on the planet, Dear Wesleyann, asked if I would consider coming to Prospect, PA to DJ her sister’s wedding, it was a no brainer.  The fact that it was a Barn Wedding was icing on top of the cake.  I was so pumped to be a part of Haley and Chad’s wedding and being a Traveling Wedding DJ is one of my favorite things about our business.

Although the White Barn was only 20 minutes outside of Pittsburgh, it felt like it was way out in BFE.  Literally, the cemented roads stopped and I was on gravel for the last few miles.  The clouds were crazy amazing that day. 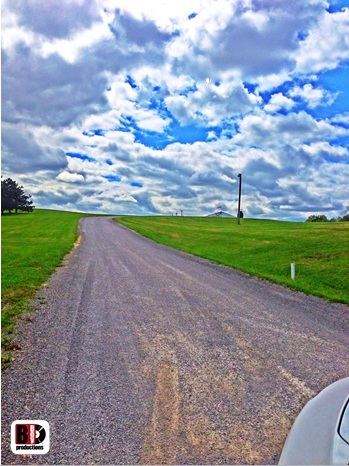 One of my favorite things about this couple was their awesome taste in music.  They had some phenomenal selections.  For the exit of the ceremony, they walked out to an edit I did of Mumford and Son’s “She Said Yes”.  This is not off any regularly released CD but a live concert CD bought at one of their shows.  I’ll be suggesting this song for a while to couples.  Such a great track! 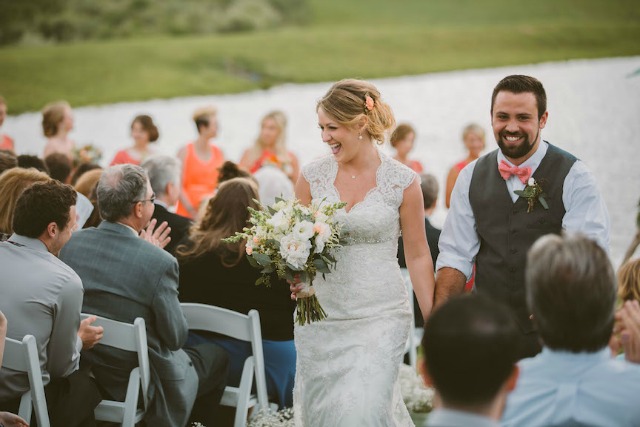 After the ceremony, they had cocktail hour on the outside deck of the barn where a Lumineers/Mumford & Sons style band played. They were great and really picked up the energy.

We then transitioned into the reception space inside the barn. The décor was amazing, the speeches were full of humor and sincerity and once we got to the dancing, they were ready to have a party! The dance floor never emptied. 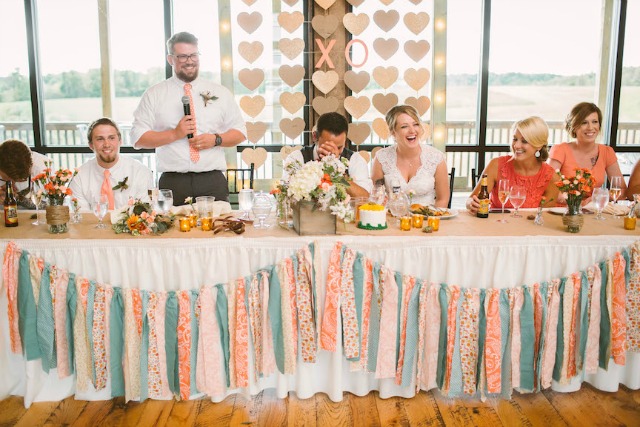 One moment that stood out was when the grandmother of the bride who was in her 90s wanted to dance with a guest.  She goes by “Na Na”.  So I put on Rihanna’s track “What’s My Name” where it starts off with, “Oh Na Na, what’s my name…”  I looped it for a few bars until she figured it out it was for her, and they danced.  It was awesome.

Haley and Chad were genuinely in love and even though I didn’t spend a ton of time with them outside of their wedding day, it was easy to see.  Thanks for the opportunity to be a part of your day! 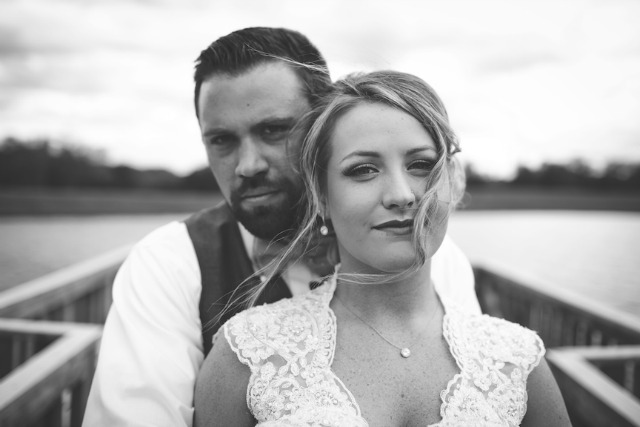 All images by Hot Metal Studio unless notated with our logo.