Chat with us, powered by LiveChat
February 8, 2016  by B-Boy Productions, Inc.

How did we get our name? | B-Boy Productions

It happens at least once a month.  Someone calls looking for B-Boys.  I’d love to say that’s how B-Boy Productions got its name but unfortunately, that’s not the case.  I wasn’t blessed with those dancing genes. 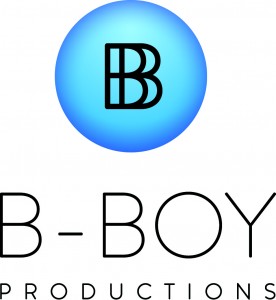 When I first started DJ’ing in the nightclub scene, my last name (Buonassissi – pronounced: Boe Nuh See See) was obviously too long for nightclub flyers. I was also never a fan of the cheesy DJ names that people were using, though I did take on the “DJ GranMasta B” moniker for awhile.  This was partially due to my affinity for playing “Rapper’s Delight”, looping the line ” I’m the grandmaster with the three MCs” and then cutting down the loop to the first 3 words of the phrase.  It also had to do with a patron who jokingly chided me because I was so young DJ’ing in the clubs (I was 18 when I started) that he thought I had a “Bud Bundy” sort of look and it played to the sort of persona he created one season on Married With Children. 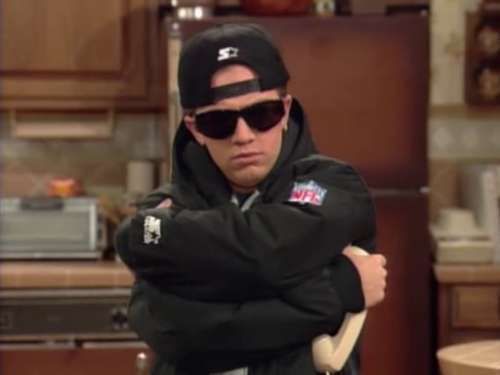 As I grew in my craft and started getting requested, the nickname “B-Boy” started making the rounds.  I’m guessing it was because my first name starts with a B and my last name starts with a B so it just worked. I  liked it!  There was a tie-in to the old school music/dancing roots and it was linked to DJ’ing. When it became clear that this was something I wanted to do as a career and needed to create a company name, I had to include it. I still can’t believe the .com URL wasn’t already taken so I snagged it and the rest is history. 20 years in, I’m proud of what our name stands for as well as the reputation and legacy we’re building.