The weather was just PERFECT on this day…especially for a wedding, and we love doing weddings at the Emerald Grande in Destin. The ceremony took place on the beach that you access via the resort’s private ferry. The cocktail hour and reception were all held outside on the Captain’s Deck.

We had one of our more elaborate packages booked for Marc Stepp and Jaclyn Crossno’s wedding. We provided our ceremony sound system rental, ceremony videography services, Cocktail Hour Live Musician services, photo booth and our signature DJ/Emcee Services. The flowers and event design were done courtesy of Blu Event Design & Couture Florals. The cake was provided by Say Cake Bakery. 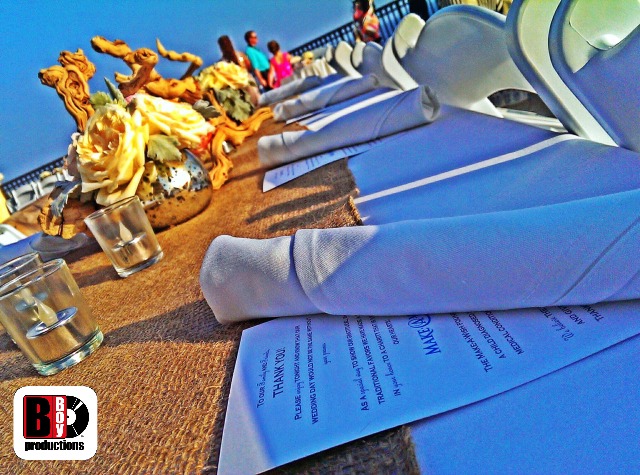 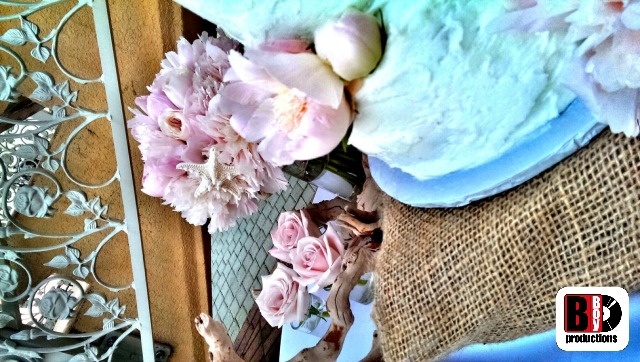 Guests were enjoying the refreshing breeze, noise of the wildlife and the boats sailing by as the bridal party arrived to the ceremony location via the ferry. Everything came together like clockwork. The bridal party walked down to “Marry Me” by Train while Jaclyn and her father were serenaded by a very modern violin cover of Christina Perri’s “1000 Years” by Rachel Pierce.

As guests arrived for cocktail hour on the Captains Deck, our cocktail hour guitarist/vocalist, Dan Austin, kept that laid back vibe going. The beverages were flowing, the Photo Booth was in full operation, and guests were enjoying one another’s company. It was the perfect segue to what was going to be an epic Grand Entrance. 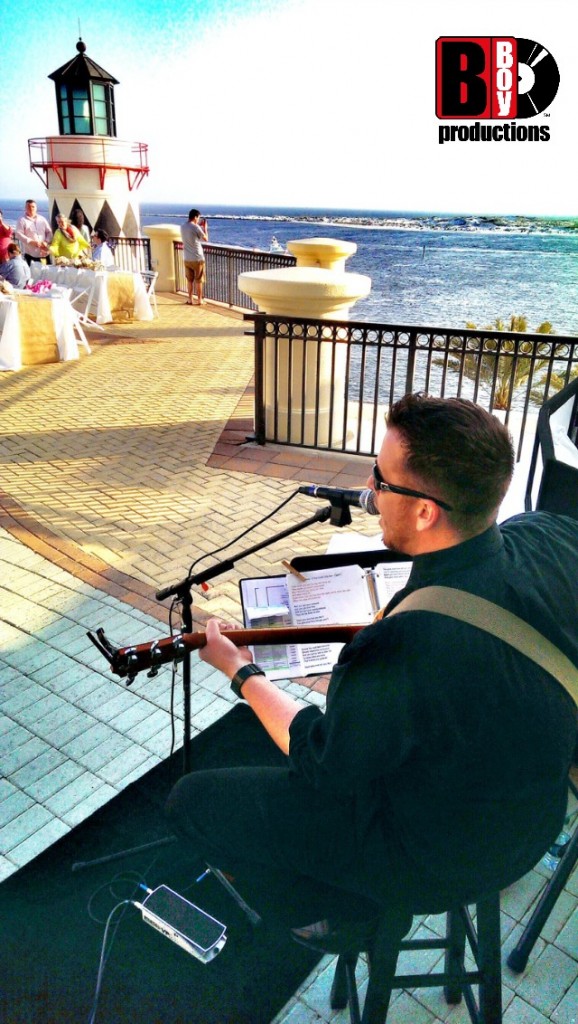 The bridal party came down the spiral staircase to “Whoomp (There It Is)” by Tag Team. You could see the crowd brimming with excitement. It was a loud erumpent of cheers when Marc and Jaclyn were introduced as “Let’s Get it Started” by Black Eyed Peas blared through the speakers. All the pent up excitement was finally released and the reception had officially started! 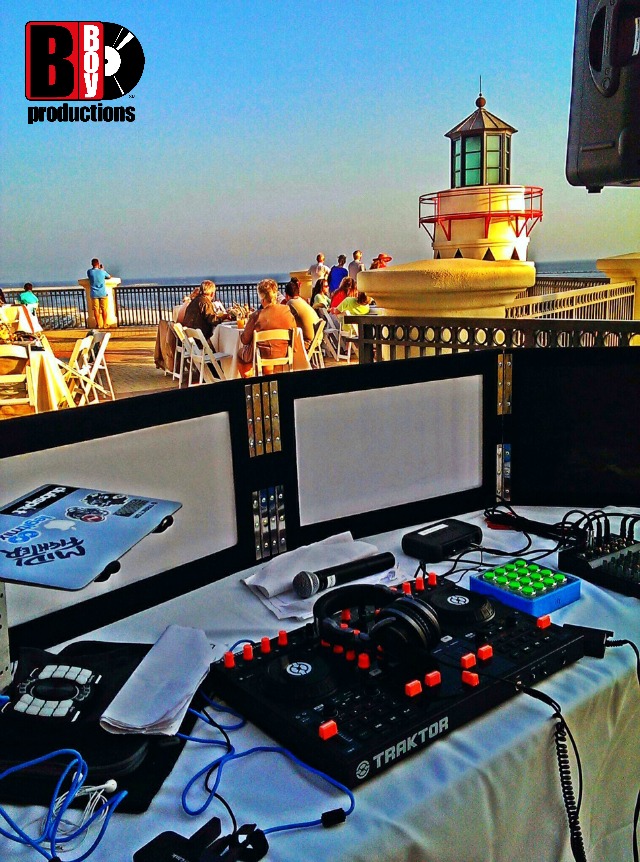 As dinner was concluding, I was able to make a few of the kid’s night by playing “In Summer” from the Frozen soundtrack. The bride and groom then danced to an amazing Maroon 5 cover of Al Green’s “Let’s Stay Together”. Their newlywed love was on full display during that dance as they were laughing and having a good time.

It was time for the open dance set. The song of the night was an oldie but a goodie – “Pour Some Sugar (On Me)” by Def Leppard. The crowd went wild. It took the party up another level. Once the party concluded, you could tell that everyone seemed to have thoroughly enjoyed themselvesThanks Marc and Jaclyn for letting us be a part of your day! 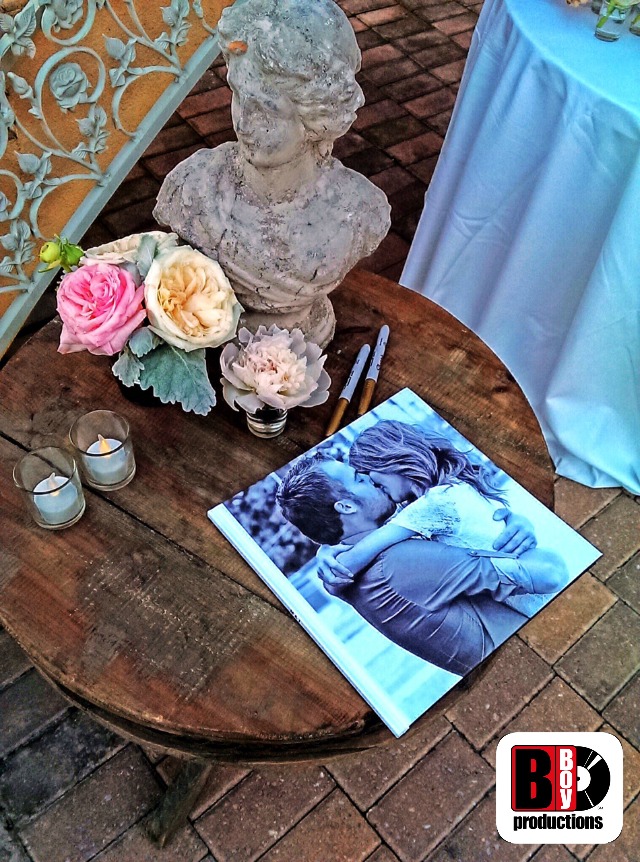 Click here for more information about the Emerald Grande in Destin