Chat with us, powered by LiveChat
October 3, 2016  by B-Boy Productions, Inc.

Every year you’re almost guaranteed to have one new track that makes it as that year’s “Hot New First Dance Wedding Reception Song “. As Wedding DJs, we can spot them pretty quickly. I mean, that’s part of the job right? 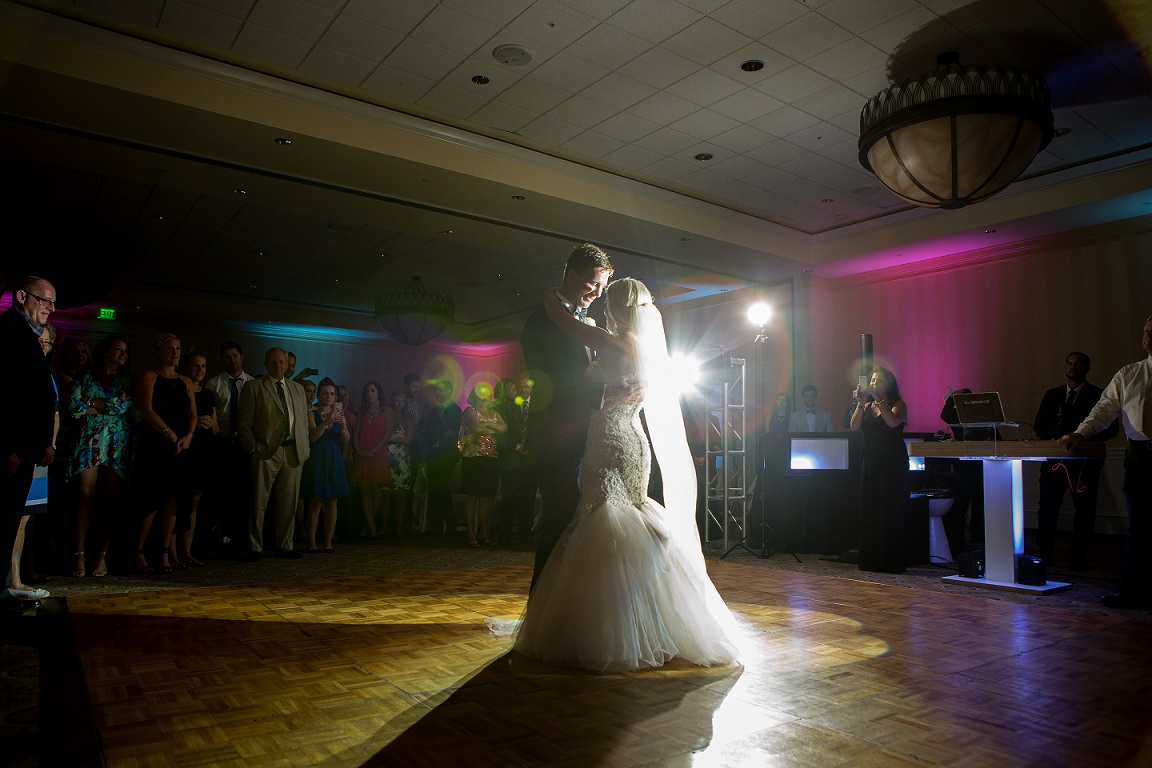 Usually, it’s almost always after a Grammy performance, which takes place in February, just before the Spring wedding season begins. I can’t prove that theory scientifically but it sure feels like it’s been that way the past few years. In 2014, it was “All Of Me” by John Legend. Last year, it was, without a doubt, Ed Sheeran’s “Thinking Out Loud”. Up until a few months ago, the top contender for 2016 had been “Die A Happy Man” by Thomas Rhett. This country tune had a lot of the same elements as Ed Sheeran’s track but turned out to have enough crossover appeal that it has been used by a ton of diverse brides and grooms and not relegated to just country music lovers. If you haven’t heard it, check it out below.

But then a song came along that has been slowly gaining momentum over the last month or so. I never saw it coming to be honest. It’s categorized as a “folk” genre track but definitely appeals to the masses. This artist has had a ton of tracks placed in television shows and films like The Loft, Revenge, The Originals, Sleepy Hollow, Reckless, and DaVinci’s Demons (just to name a few). This is her first single to have such mainstream success. Have we kept the suspense going long enough? Well, you’ll have to wait a while longer and get the title/artist through the video below. Let us know if you think this has what it takes to dethrone Thomas Rhett as 2016’s wedding song of the year. Enjoy!