Spring Wedding At The Henderson Wedding Venue In Destin

The Radigan-Noonan Spring wedding At The Henderson in Destin, FL was an affair to remember. This is the hottest new property in the area and definitely the hottest new Wedding Venue in Destin. There was a bit of cloud cover lingering above the horizon before the prelude and I (Josh, the DJ/MC) mentioned to Mike, the groom, that the sunset pictures were going to be amazing. I was not wrong! 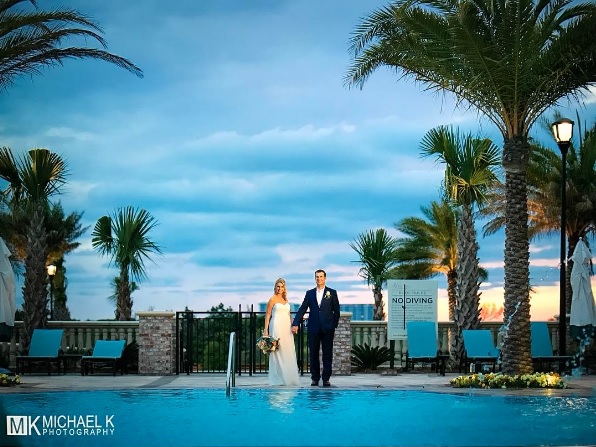 The ceremony was a classical/classy moment with the Wedding Party walking into “Canon in D”, the bride came down the aisle to “Marry Me” by Train and the recessional was “The Arrival of Queen Sheba” by Handel. Transitioning to the Terrace for cocktail hour, the guests were serenaded by a large array of selections from artists including The Goo Goo Dolls, Frank Sinatra, Adele, and The Police.

With very few formalities, it was a night full of dancing. My favorite musical transition of the night was “Shape of You” by Ed Sheeran into “Faith” By George Michael. “Faith” was one of their ‘must plays’ and it was cool to be able to blend the older with the new and the tempos and keys seemed to go together perfectly. It was a GREAT dancing crowd. As guests enjoyed dancing, they also took full advantage of the photo booth. What a way to set the tone for the first wedding of the Spring season at The Henderson. 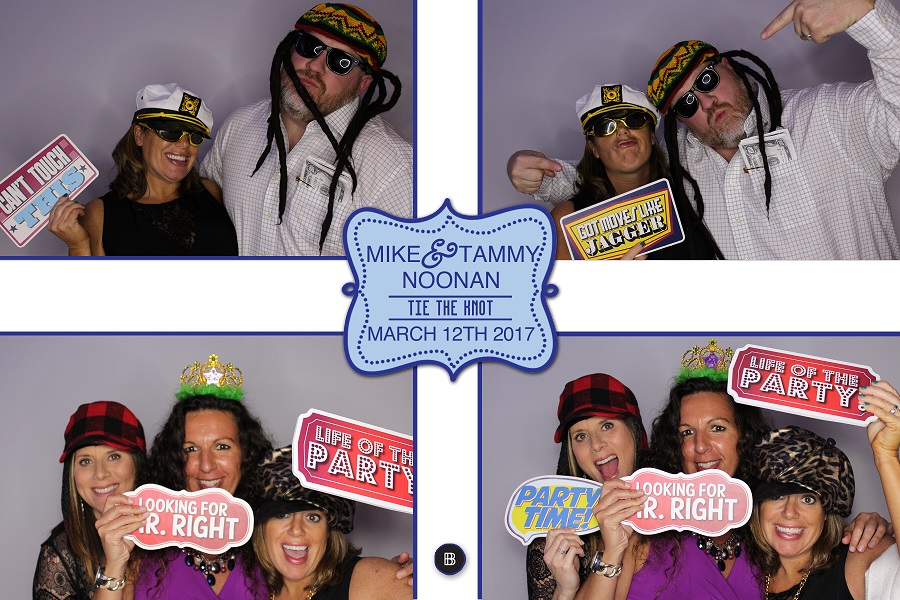