Chat with us, powered by LiveChat
November 4, 2016  by B-Boy Productions, Inc.

If I had to describe a Fonville Press wedding reception, I’d say it’s like throwing an epic party in the nicest backyard you’ve ever seen or been to. There’s a very relaxed yet elegant feel to it. For Alex and Courtney, they articulated their wedding vision as “formal with a casual atmosphere”. This place nails it on all counts. 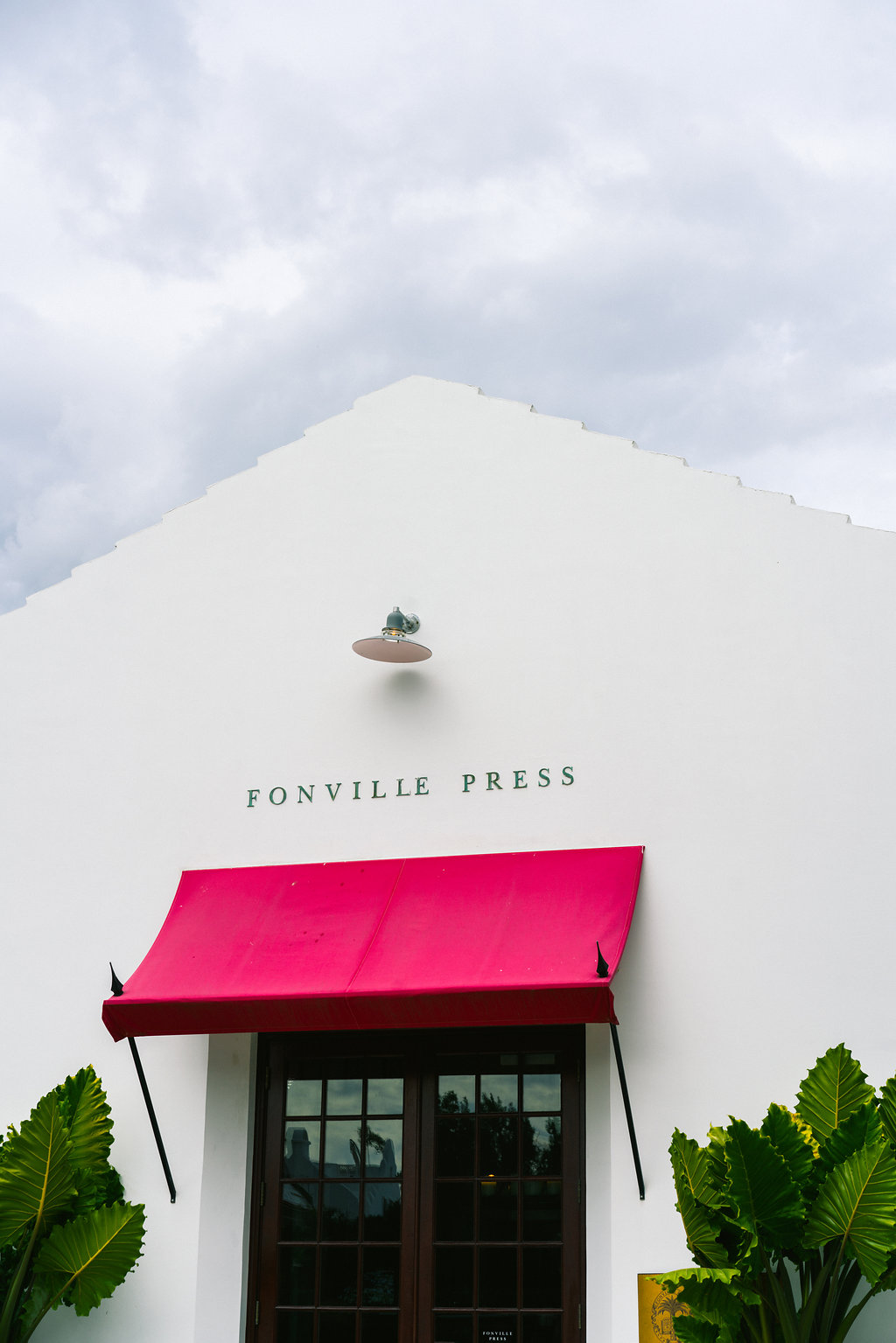 Their ceremony took place on the beach. Country music was the genre of choice for the prelude to the processional. The new made-for-wedding song “I Get to Love You” by Ruelle ushered in Alex and the Bridal Party. Courtney’s processional march was punctuated by the classic “Canon in D”. The wind calmed as Courtney’s aunt, Sister Barb, presided over the ceremony. After the First Kiss as husband and wife, they greeted their guests to “All You Need Is Love by The Beatles.

Details of this Fonville Press Wedding Held in Alys Beach

The reception was filled with a heartfelt welcome from the Father of the Bride, a taco and queso bar as part of dinner, one written and one off-the-cuff toast, and the sense that everyone was there to celebrate Alex & Courtney. An eclectic assortment of music painted the soundtrack for the night ranging from country to an island/beachy sound to alternative to Top 40 and party classics. The wide range of music ensured that no one attending felt out of place or forgotten. This was the first wedding I’ve (Josh W) done where they wanted to ensure specific slow dances were incorporated in the open dance sets. It truly won over the guests. 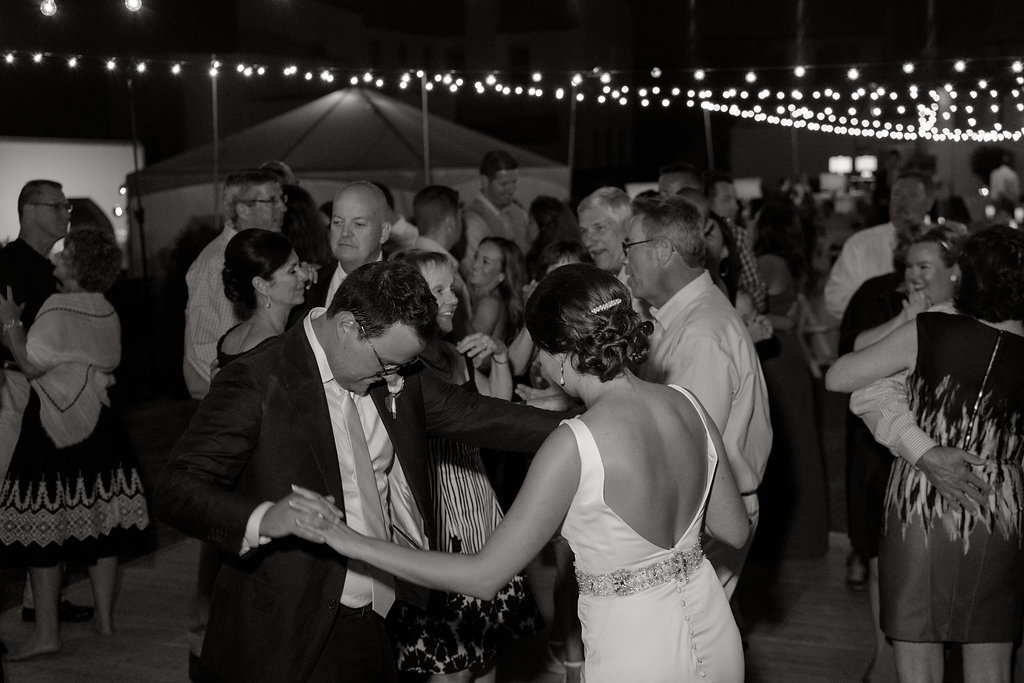 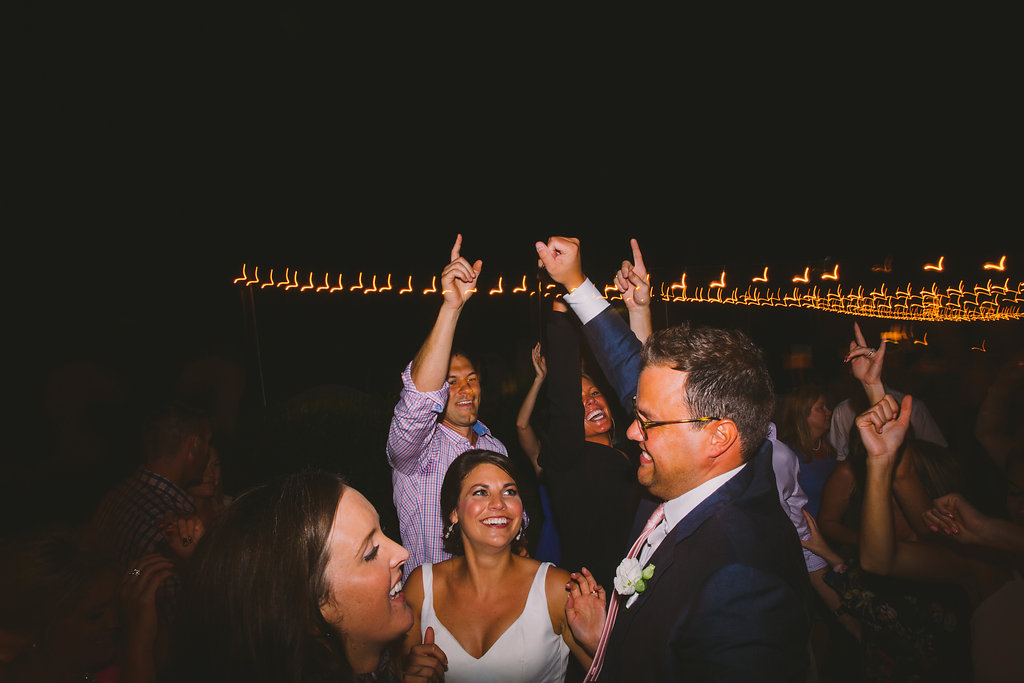